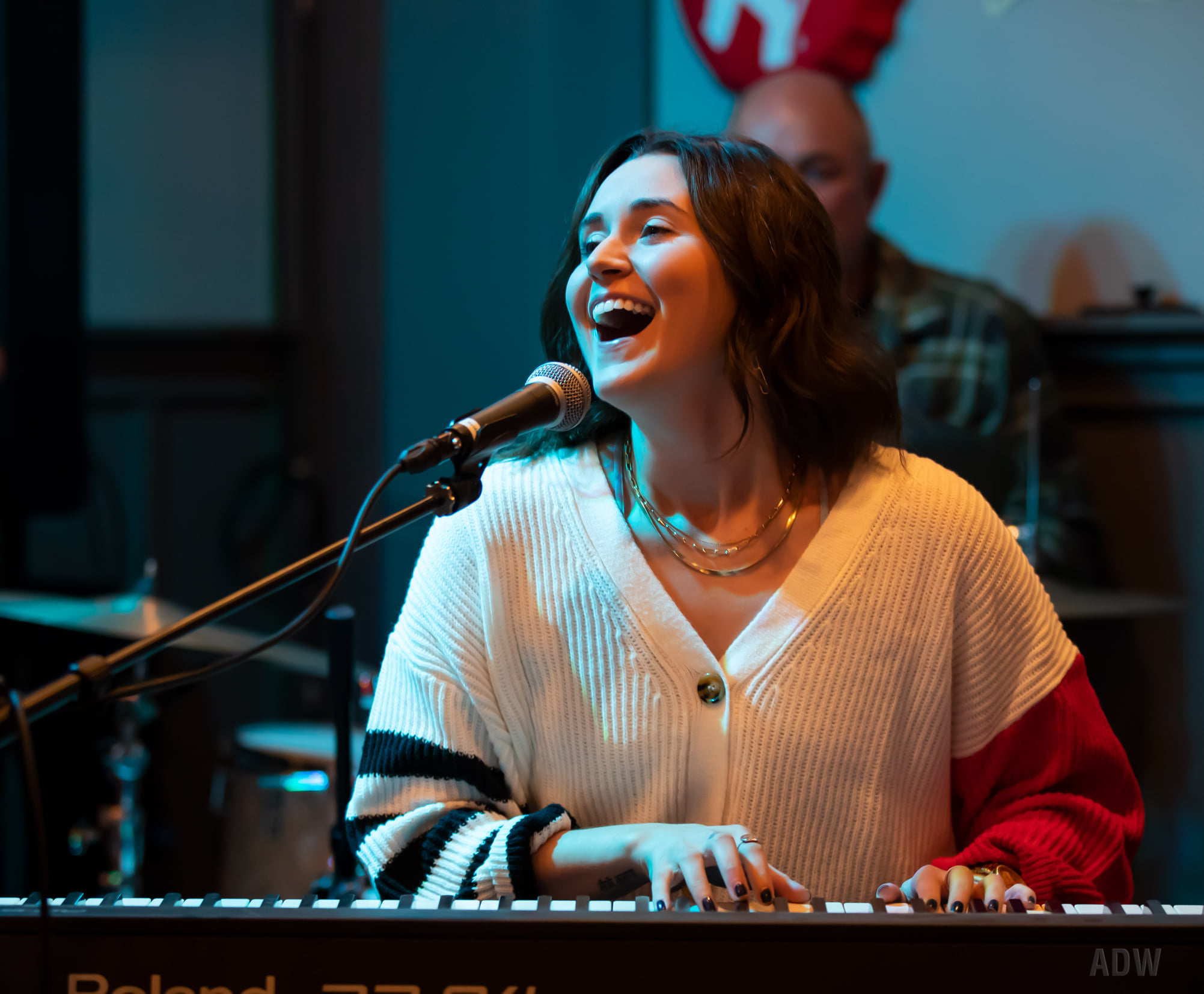 Join us for dinner Friday, April 16. We will be taking reservations up until 6:00pm after 6:oopm tables are available on a first come, first served basis. Reservations can be made by calling (585) 364-0688
Music for your dining pleasure will be performed by Adrianna Noone Trio from 6-9pm.
Singer-songwriter Adrianna Noone, from upstate NY, started young as an Irish dancer at age 5. Although dancing was her entrance into performing, it soon became apparent that Adrianna had a gift for singing and quickly made musical theater her main focus through her early school years. She later studied vocal performance at the prestigious Belmont University in Nashville, TN.
In 2015, she placed top10 in the world with her cover of the Florence + The Machine song “No Light No Light” for the “Unsigned Only” competition. In 2017, she took the best soloist award at the International Championship of Collegiate A Cappella. Some of her influences include Feist, Florence Welch, Cat Power, and Brandi Carlile. With her classy old school tone, edgy modern flare and incredible vocal range, Adrianna will hold your ears hostage with each song.

Check out her music: https://www.adriannaasadvertised.com/ 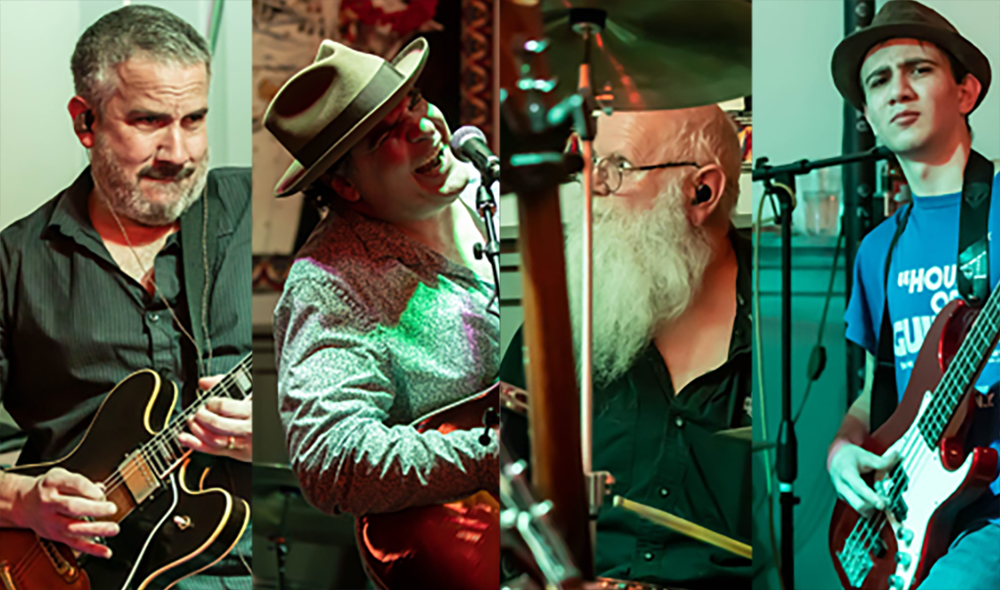 Join us for dinner Saturday, April 17. We will be taking reservations up until 6:00pm after 6:oopm tables are available on a first come, first served basis. Reservations can be made by calling (585) 364-0688.
Dinner music from 6:00 – 9:00pm will be performed by B-Side favorites The Fornieri Brothers Band.
The Fornieri Brothers are Joe and Pete Fornieri on the front line. On the back line is Pete’s son Joe on bass and rounding out the band is Mike “butter beard” Morgan on the drums. Long time veterans of the Rochester NY Music Scene, Joe and Pete Fornieri front this high-powered ensemble of Rock and Soul, with a bunch of blues thrown in for good measure. 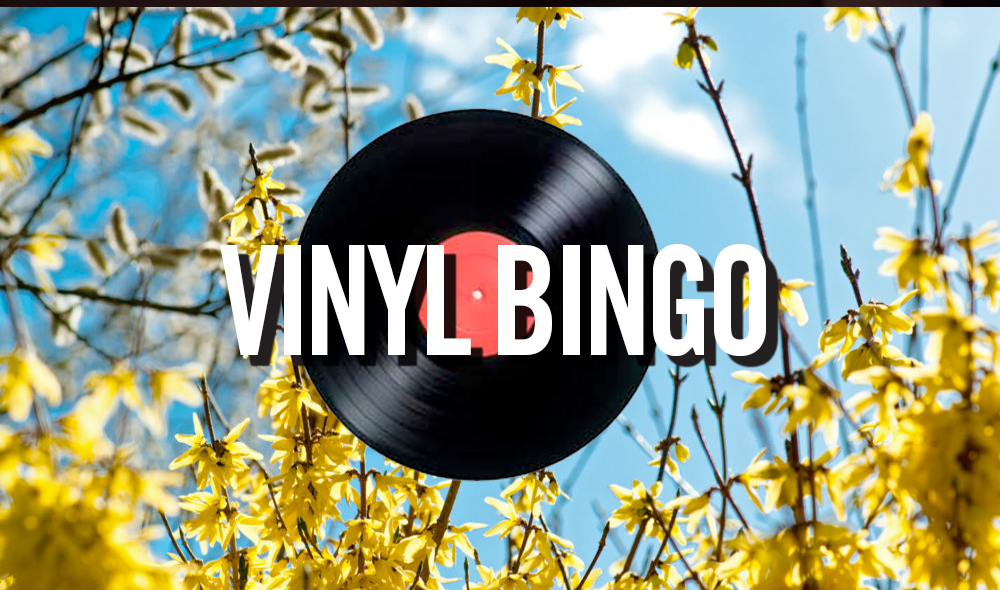 Vinyl Bingo • Spring Has Sprung with DJ D. Reservations recommended – call (585) 364-0688 to reserve your table.
Plus it’s Taco Tuesday (All Taco Orders are $2 Off)
Vinyl Bingo is a spin on an old favorite. The third Tuesday of the month. Free to play, win prizes.
Every player receives a free Bingo card with 25 squares per game. Squares contain a song / a musician / a genre / or specific words. When the DJ spins a song that matches a square on your card – mark the spot. Game plays like regular bingo, with five squares vertically, across or diagonally connected is a winner.
Bring your card to the DJ and collect your prize.